A walk down the past

The Civic District is where Singapore’s historical, architectural and cultural heritage started. 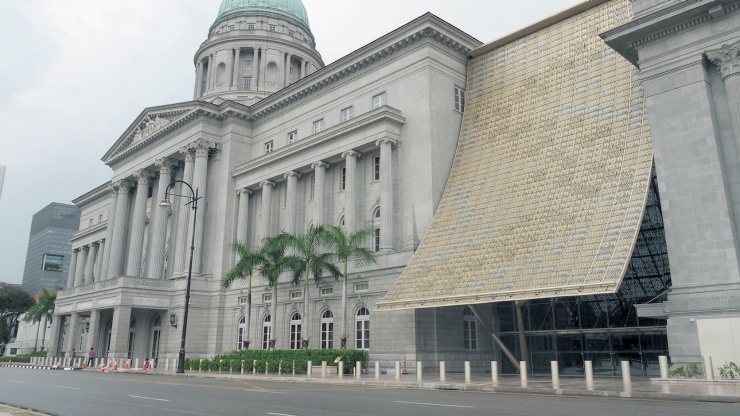 Night view shot of Fullterton Hotel and the Cavenagh Bridge 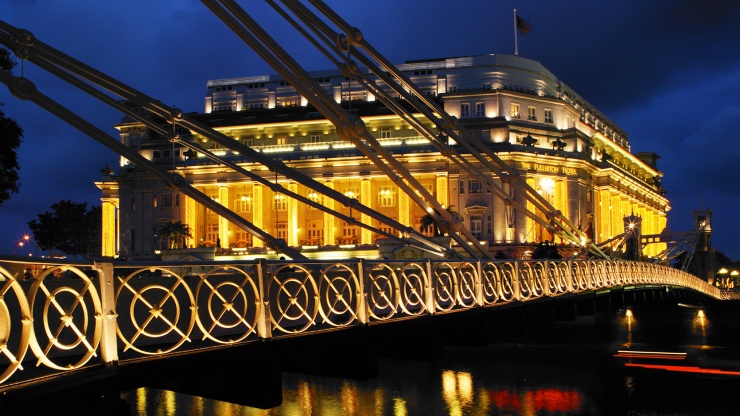 Take a stroll along the Singapore River at the historic Civic District area.

Exploring the Civic District also rewards you with stunning views of Singapore’s skyline. 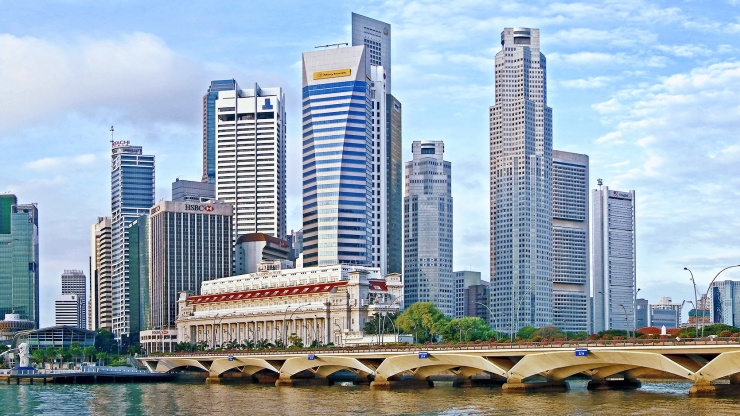 From mudflats to a bustling metropolis, admire Singapore’s progress and its beautiful skyline.

Your Singapore trip isn’t complete without a visit to the Civic District, where modern Singapore began.

Started as a master plan in 1822 by founder of Singapore Sir Stamford Raffles, the Civic District was urban planning at its best, with sections along the Singapore River marked for use and new buildings erected for the needs of a thriving trade post.

Here, some of the country’s most historic buildings have been restored and given a new lease of life.

Looking for Singapore’s old Parliament House? That would be The Arts House, built in 1827 for the Court and other Government Offices.

Arts aficionados, don’t miss the Asian Civilisations Museum, with its original neo-classical architecture. Or follow the sound of music to the nearby Victoria Theatre and Concert Hall that was built in 1862 and reopened in July 2014 after a four-year refurbishment.

In 2015, the City Hall and former Supreme Court were reborn as the National Gallery Singapore which displays the world's largest collection of Southeast Asian art, including works from Singaporean artists.

If you’re asked to visit ‘The Chopsticks’, it’s not food you’ll find but the Civilian War Memorial, honouring civilians killed during the Japanese Occupation.

A short walk takes you to Esplanade Park, with historical landmarks such as the Lim Bo Seng Memorial and the Cenotaph.

Just across the road is the Esplanade – Theatres on the Bay, known for top-notch arts performances. Locals call it ‘the durian’, for its unique architecture that seems to resemble the prickly fruit.

Back in the early 1800s, the original shoreline came up to the Padang. Scandal Point was a small knoll that sat on what is now Connaught Drive. It gained its curious name as it was a popular spot for gossiping.

Transform your experience at National Gallery Singapore and gain expert insights into art history and architecture when you hop on a docent-led tour.

Once the old Parliament House, The Arts House has found new life as an arts and entertainment venue. Catch the latest exhibitions and performances here, or grab a drink at live music bar Timbre @ The Arts House.

Fresh from an eight-month makeover, the historic Lau Pa Sat food centre can now seat 2,500 diners and has a huge variety of local hawker food and international fare.

Indulge in retail therapy at Capitol Piazza, where a mix of luxury brands, flagship stores and innovative shopping concepts awaits.

One of the country’s biggest shopping malls, Suntec City is an excellent one-stop shopping, entertainment and dining destination.

Bring a taste of our island’s cuisine back home with you—The Cookie Museum’s delicious baked goods include cookies that come in iconic flavours like chilli crab and durian.

Pamper yourself at The Fullerton Hotel Singapore, with its tranquil spa, personalised service, and top-notch restaurants and bars.

Book Activities in the Civic District