The Malay Heritage Centre is a must-visit if you’re keen on learning about the rich heritage and culture of Singapore’s Malay community. 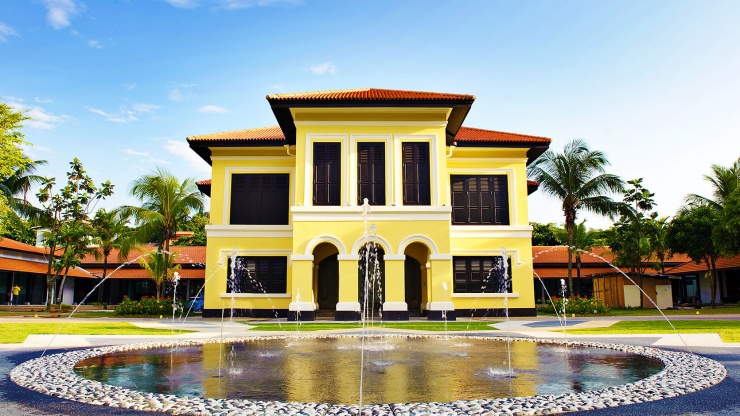 Learn more about Kampong Gelam as a thriving port town before 1819.

The compound of the Malay Heritage Centre 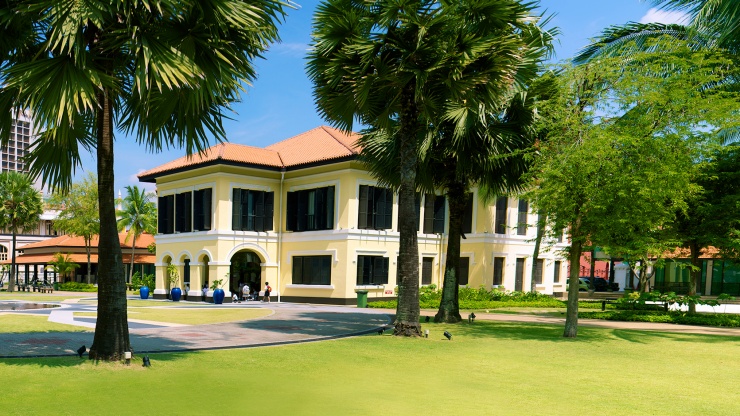 Delve into the rich heritage and culture of Singapore’s Malay community.

The beautifully restored façade of the Malay Heritage Centre 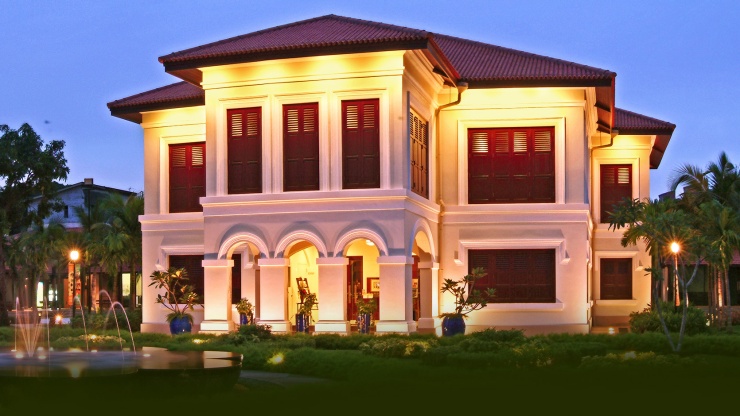 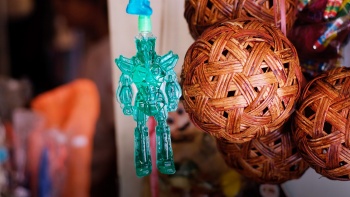 Built in 1840 by Sultan Ali, the son of Sultan Hussein Shah, Istana Kampong Gelam was once the royal seat of the Malay sultans in Singapore.

Beautifully restored to its former glory, the Malay Heritage Centre sits within these well-preserved grounds and is a must-visit for anyone interested in understanding the history of Singapore’s Malay community.

Sultans of the past 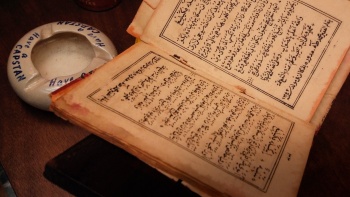 The Centre’s museum is a rich showcase of Malay heritage and culture in Singapore, with historical artefacts, interactive multimedia and colourful exhibits from Singapore's national collection as well as contributions from the community.

Learn more about Kampong Gelam as a thriving port town before Sir Stamford Raffles’ arrival in 1819. Or find out about other Malay cultures, such as the seafaring Bugis people, many of whom were traders from the Indonesian archipelago.

The first Istana Kampong Gelam, for instance, was originally a timber structure built on stilts. Its upper level was known as the panggung, or the main living and sleeping quarters of the house. At the ground level, the kolong was used as storage, work or service areas, or even a children's play area.

The Centre honours the original layout—your tour of the permanent galleries starts from the upper floor and ends at the ground level.