The story of Singapore is rich with twists, turns and triumphs.
Get to know how far Singapore has come through the city's colourful past.

A long, long time ago… 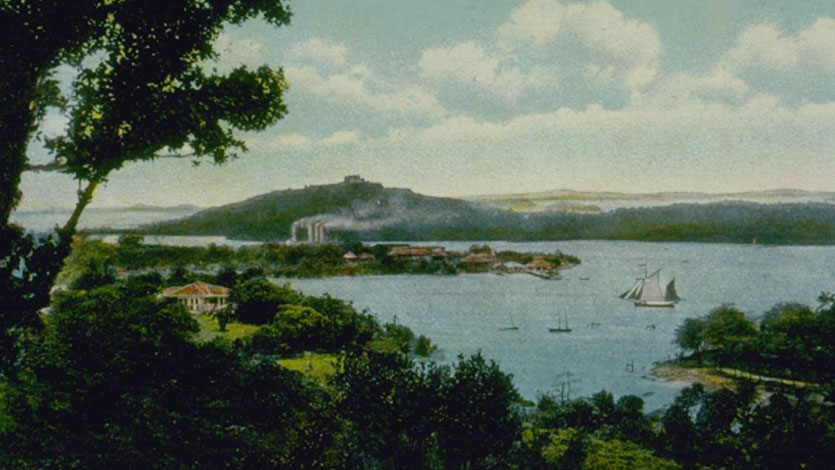 A long time ago, Singapore was once known as Sea Town.

While the earliest known historical records of Singapore are shrouded in time, a third century Chinese account describes it as "Pu-luo-chung", referring to "Pulau Ujong" which means the "island at the end of a peninsula" in the Malay language. Later, the city was known as Temasek ("Sea Town"), when the first settlements were established from AD 1298-1299.

During the 14th century, this small but strategically-located island earned a new name. According to legend, Sang Nila Utama, a Prince from Palembang (the capital of Srivijaya), was out on a hunting trip when he caught sight of an animal he had never seen before. Taking it to be a good sign, he founded a city where the animal had been spotted, naming it “The Lion City” or Singapura, from the Sanskrit words “simha” (lion) and “pura” (city).

The city was then ruled by the five kings of ancient Singapura. Located at the tip of the Malay Peninsula, the natural meeting point of sea routes, the city flourished as a trading post for vessels such as Chinese junks, Arab dhows, Portuguese battleships, and Buginese schooners.

Faces of Singapore Here’s a guide to Singapore’s diverse melting pot of cultures and races. It’s a vibrant brew that gives the country its unique character.

Singapore - Our City in Nature Known for being clean and clean, Singapore strives to be a sustainable urban destination. Learn more about our journey. 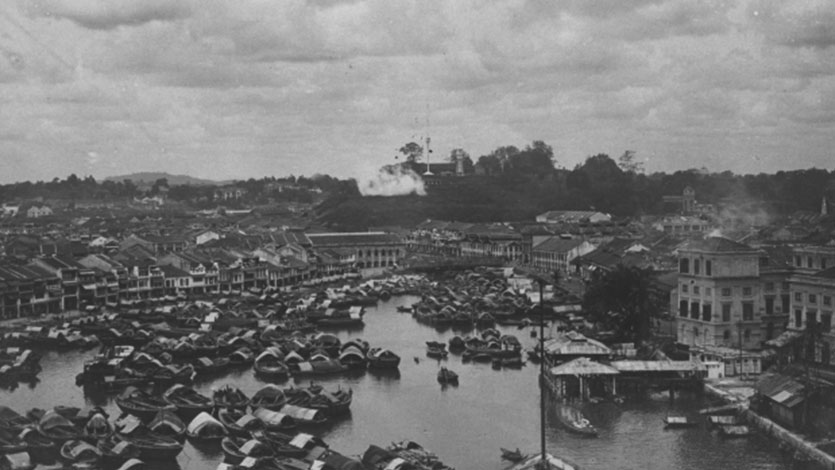 The city's strategic location made it an ideal trading hub.

Modern Singapore was founded in the 19th century, thanks to politics, trade and a man known as Sir Thomas Stamford Raffles.

During this time, the British empire was eyeing a port of call in this region to base its merchant fleet, and to forestall any advance made by the Dutch. Singapore, already an up-and-coming trading post along the Malacca Straits, seemed ideal.

Raffles, then the Lieutenant-Governor of Bencoolen (now Bengkulu) in Sumatra, landed in Singapore on 29 January 1819. Recognising the immense potential of the swamp-covered island, he helped negotiate a treaty with the local rulers and established Singapore as a trading station. The city quickly grew as an entrepot trade hub, attracting immigrants from China, India, the Malay Archipelago and beyond.

In 1822, Raffles implemented the Raffles Town Plan, also known as the Jackson Plan, to address the issue of growing disorderliness in the colony. Ethnic residential areas were segregated into four areas. The European Town had residents made up of European traders, Eurasians and rich Asians, while the ethnic Chinese were located in present-day Chinatown and south-east of the Singapore River. Ethnic Indians resided at Chulia Kampong north of Chinatown, and Kampong Gelam consisted of Muslims, ethnic Malays and Arabs who had migrated to Singapore. Singapore continued to develop as a trading post, with the establishment of several key banks, commercial associations and Chambers of Commerce. In 1924, a causeway opened linking the northern part of Singapore to Johor Bahru.

Singapore’s first architect George D. Coleman arrived in Singapore in 1822, and his earliest project was the Residency House for Sir Stamford Raffles. He also created many Palladian-style houses. 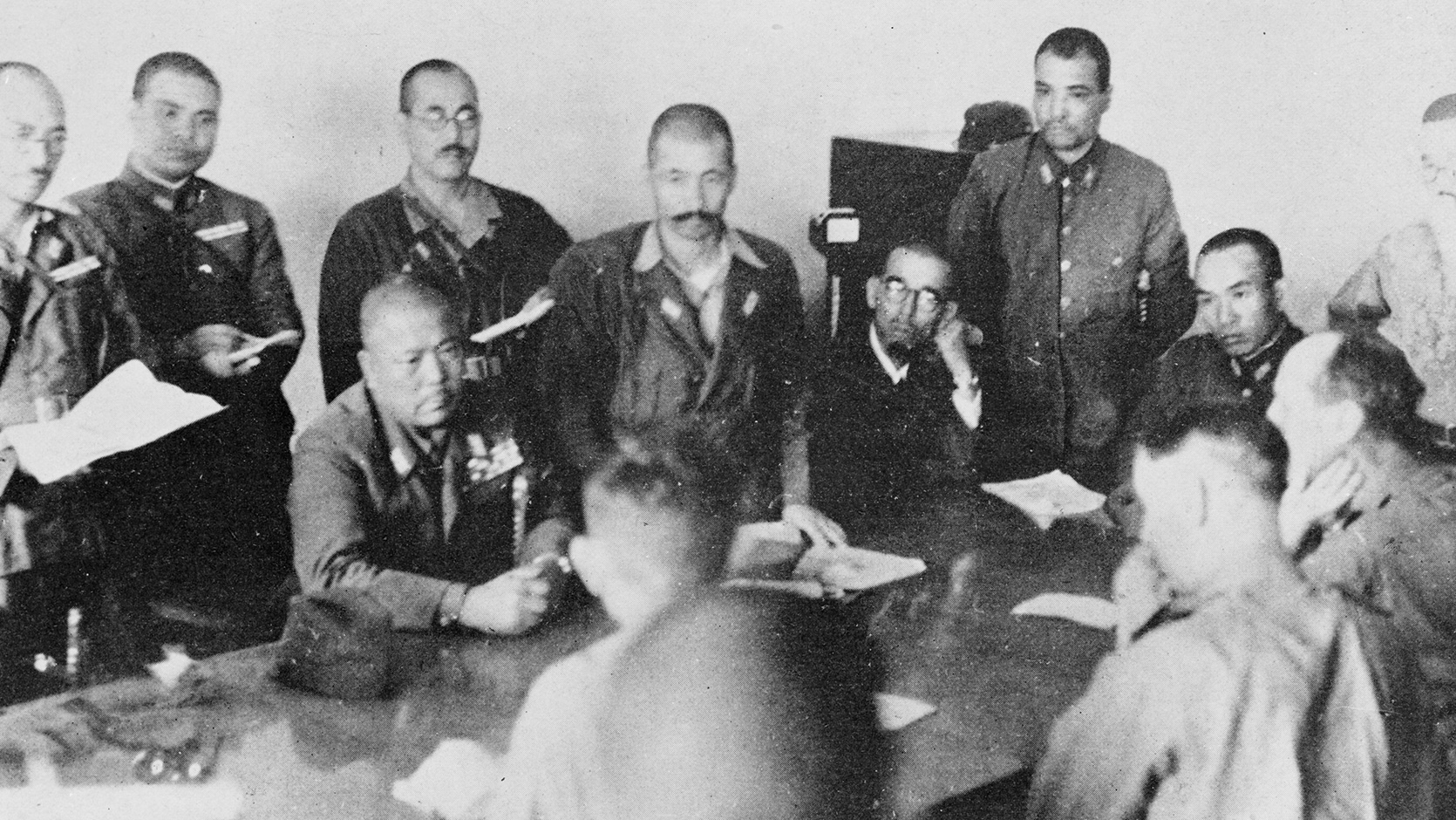 Singapore’s prosperity suffered a major blow during World War II, when it was attacked by the Japanese on 8 December 1941. The invaders arrived from the north, confounding the British military commanders who had expected an attack by sea from the south. Despite their superior numbers, the Allied forces surrendered to the Japanese on Chinese New Year, 15 February 1942. It was the largest surrender of British-led forces in history. The island, once feted as an “impregnable fortress”, was renamed Syonan-to (or “Light of the South Island” in Japanese).

When the Japanese surrendered in 1945, the island was handed over to the British Military Administration, which remained in power until the dissolution of the Straits Settlement comprising Penang, Melaka and Singapore. In April 1946, Singapore became a British Crown Colony.

The Road to Independence 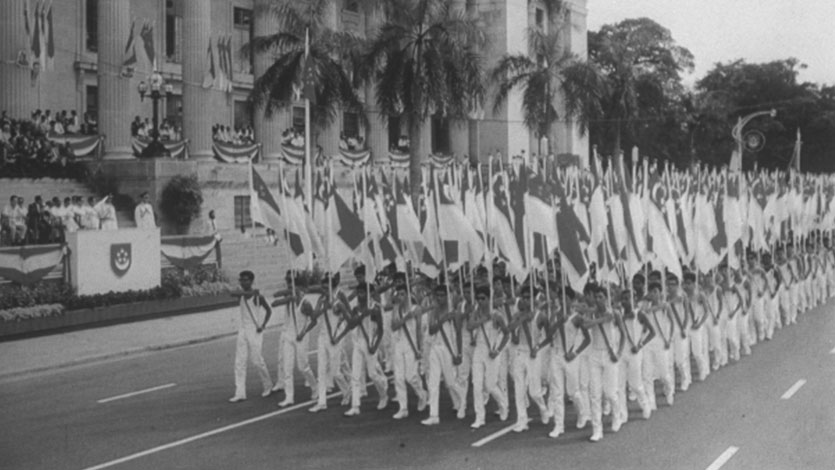 Singapore has come a long way to become what it is today.

In 1959, the growth of nationalism led to self-government, and the country’s first general election. The People’s Action Party (PAP) won a majority of 43 seats and Lee Kuan Yew became the first prime minister of Singapore.

In 1963, Malaysia was formed, comprising of the Federation of Malaya, Singapore, Sarawak and North Borneo (now Sabah). The move was meant to foster closer ties. However, Singapore’s merger proved unsuccessful, and less than two years later on 9 August 1965, it left Malaysia to become an independent and sovereign democratic nation.

Today, many slices of Singapore’s multi-cultural, colonial and wartime past are preserved in and around the city. You can visit monuments, museums and memorials, or for a real trip through time, take a walk along a heritage trail.