Discover how Singapore survived the Japanese Occupation at the historic Former Ford Factory. 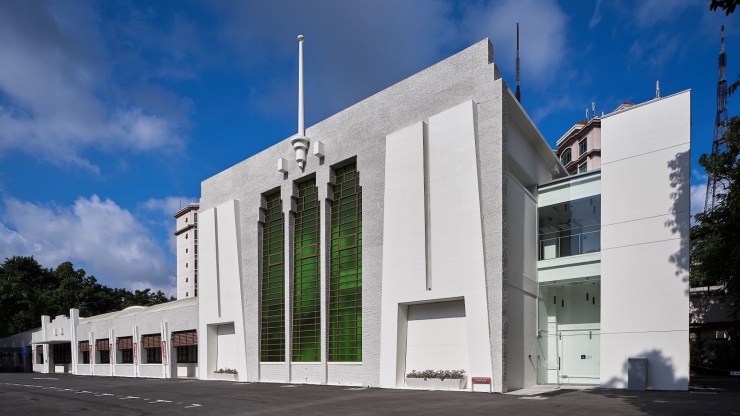 Head to the Former Ford Factory and discover the history of how Singapore survived the World War II.

Surviving the Japanese Occupation: War and its Legacies is a World War II exhibition presented by the National Archives of Singapore at the historic Former Ford Factory. This is the place where British forces surrendered to the Imperial Japanese Army on 15 February 1942. The exhibition presents the events and memories surrounding the British surrender, the Japanese Occupation and the legacies of the war.

The start of the exhibition tells the history of the Former Ford Factory and offers a look into the lives of pre-war Singaporeans. Visitors will learn how the building evolved from its start as the Ford Motor Company’s first car assembly plant in Southeast Asia in 1929, to its relocation in the current site in 1941, and its status as a gazetted national monument in 2006. 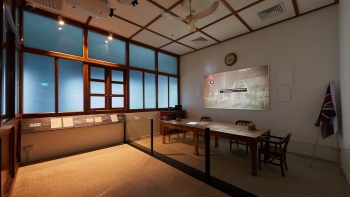 Photo by National Archives of Singapore

The exhibition showcases fresh perspectives on the fall of Singapore. These are presented through three intertwining narratives on Japanese aggression, British defences and how civilians in Singapore were caught up in the larger forces of imperial struggle and war.

Visitors will have the unique experience of being able to walk into the very boardroom where the surrender took place on 15 February 1942. 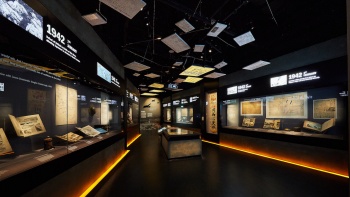 Photo by National Archives of Singapore

After the British surrender, Singapore was renamed Syonan-to, or ‘Light-of-the South’. Learn about acts of atrocity such as “Sook Ching” where there was mass screening of Chinese men and those suspected of being anti-Japanese were mercilessly killed. Learn about the harrowing experiences and severe challenges Singaporeans faced, through a display of personal items and oral history recordings.

Legacies Of War And Occupation

World War II ended in Singapore on 12 September 1945, with the Japanese surrender to British forces at the Municipal Building of Singapore (now known as City Hall).

The wartime experience and the British Military Administration’s shortcomings left the people with a less-than-rosy view of the returning colonial rulers. The legacies of the war are presented on various levels: British grand plans for decolonisation; the social challenges of post-war reconstruction; and the people’s political awakening. The exhibition ends on a contemplative note on how we remember the war and its enduring legacies.

For The Complete Experience

For those with children, enrich your visit with the learning resources that help you explore and uncover a wealth of knowledge as a family. For the enriching experience, download the Former Ford Factory’s Activity Guide for children or the Challenge Worksheet for secondary students.

Notice: All daily guided tours are suspended till further notice.

Join the walk-in tours led by experienced volunteer guides to discover more stories behind the rich collections on display. There are 20 places available daily (except for public holidays). Tour schedules are subject to change, so to avoid disappointment, do check the official website for details.