Fuk Tak Chi Museum was once the oldest Chinese temple in Singapore and is an elegant example of restored architecture in Chinatown.

The interior of the museum
Photo by Balaji Dutt via Foter.com 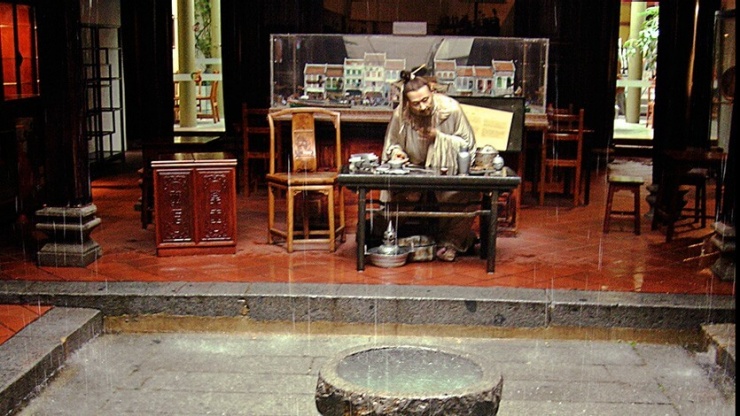 Fuk Tak Chi Museum in Singapore offers a quaint spot for contemplation amidst the city buzz. 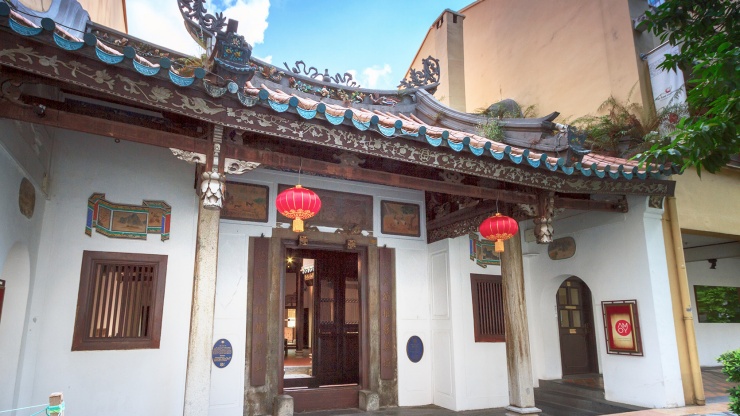 Marvel at the Fuk Tak Chi Museum’s carefully restored architecture in the heart of Chinatown.

A temple repurposed into a museum
Photo by Joel Chua DY 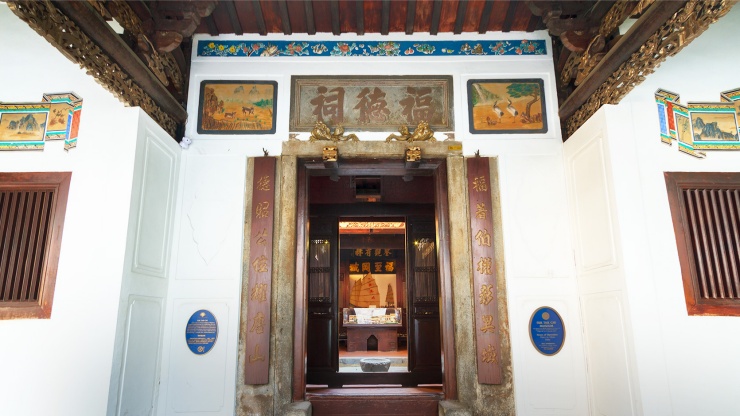 Once the oldest Chinese temple in Singapore, Fuk Tak Chi Museum is now part of a quaint boutique hotel. But while progress has caught up, the museum hasn’t given up the ghost. If you’re in the vicinity of Far East Square, this quaint building is worth a visit. Step over its well-preserved threshold, and the hustle-and-bustle of office life disappears, making it a nice spot for quiet contemplation amid the area’s shophouses and office buildings. 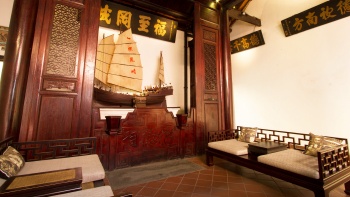 The temple was originally a shrine dedicated to the Chinese deity, Tua Pek Kong, who is worshipped by Confucianists and Taoists. Set up between 1820 and 1824 by Cantonese and Hakka immigrants, the shrine was where many Chinese immigrants gave thanks for their safe journey to Singapore.

As donations poured in, the temple was built in brick in 1825. It has been renovated several times, such as in 1869, when it underwent complete renovation, financed by Hokkien community leader Cheang Hong Lim.

The temple later became the headquarters for the Cantonese and Hakka communities, even functioning as a welfare association where disputes were settled.

To preserve the building’s colourful history, it was handed over to the government in 1990, and the temple moved to a shrine in Geylang. Craftsmen from China and Malaysia restored it completely, giving it new lease on life as a museum in 1998.