The Chinese Heritage Centre in Singapore is where you can find out more about overseas Chinese communities and their culture. 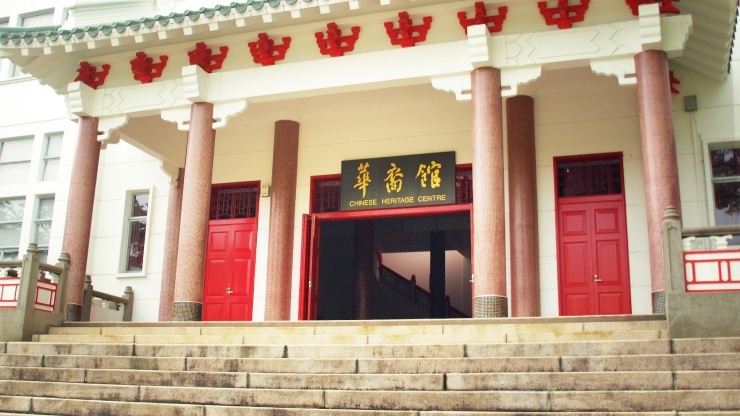 Find out more about overseas Chinese communities and their culture at the Chinese Heritage Centre.

Tour the centre for an unforgettable learning experience on Chinese heritage and culture.
Photo by Chinese Heritage Centre, NTU 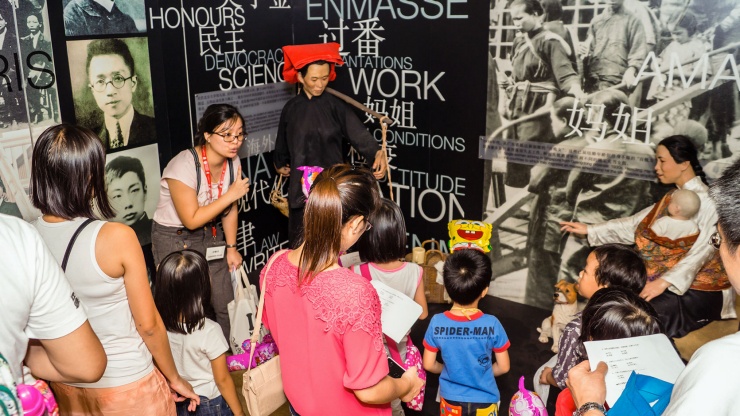 Explore questions on ethnic identity, such as what it means to be Chinese.

The façade of the Chinese Heritage Centre
Photo by Taekwonweirdo via Foter.com 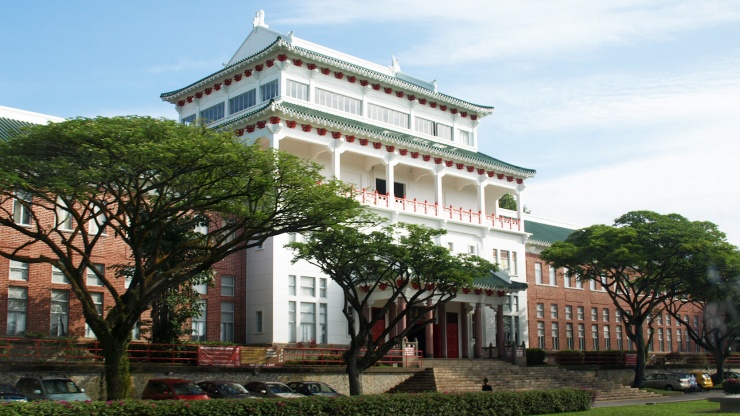 Admire the Chinese Heritage Centre’s architecture, which hails from the 1950s. 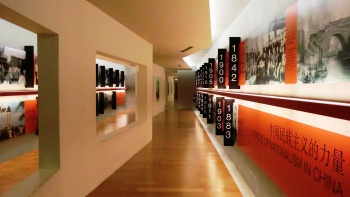 What does it mean to be Chinese? How Chinese am I? These questions of ethnic identity are explored in a permanent exhibition at the Chinese Heritage Centre. Called Chinese More Or Less: An Exhibition on Overseas Chinese Identity, the 6,000-square-foot exhibition is a central attraction at the Centre. 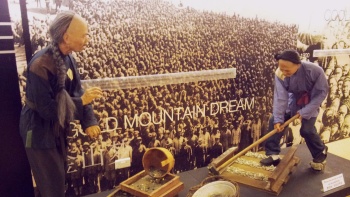 The Centre, first established as a non-profit organisation in 1995, was reconstituted as an autonomous research centre of Nanyang Technological University in 2011. It has remained self-sustaining, depending on fund-raising from private donors and government grants.

With its focus on the study of the overseas Chinese, the Centre has occupied a unique position, serving as a bridge between the University and the community and is the only platform to launch research and community outreach projects.

Located within Nanyang Technological University in Jurong West, the Centre’s historic surroundings are perfectly suited to its cause. It is housed in the former Nanyang University Administration Building, which was built in 1953 and was gazetted as a National Monument in 1999.

Nanyang University (or ‘Nantah’), as it was then known, was the first and only Chinese university outside China, and was founded by overseas Chinese.

Today, you can explore the grounds of this historic site and admire the building’s architecture from the 1950s. The pretty Yunnan Garden and the Nantah Lake just in front of the Centre are worth a stroll too.