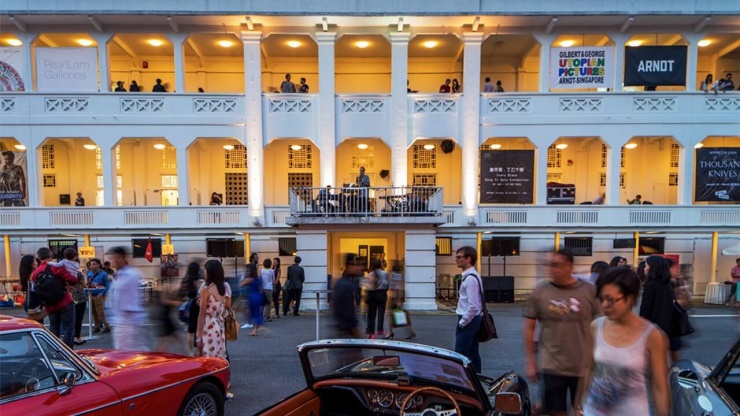 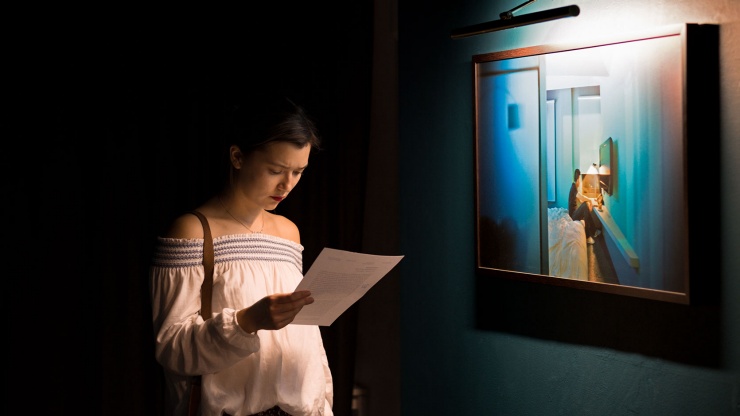 Marvel at exhibits from foreign artists who have gained recognition from international communities. 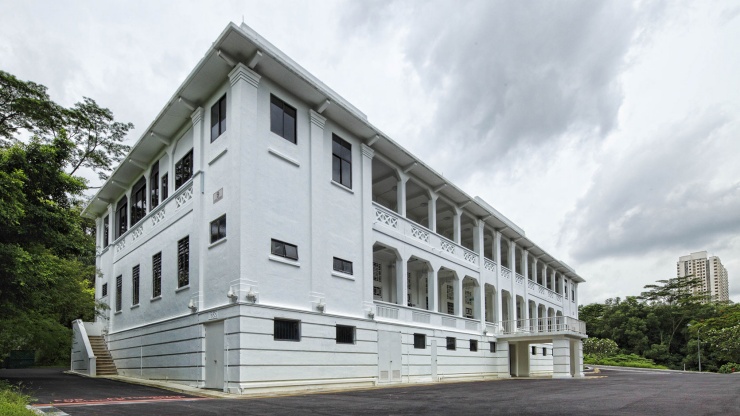 A picture of the past 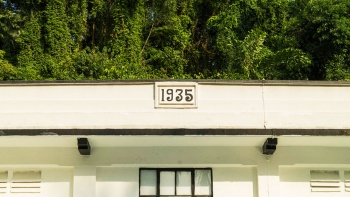 Named after General Sir Webb Gillman, a well-known officer of the British Army, Gillman Barracks was built in 1936. It was home to army barrack buildings, married quarters and even recreational facilities, built specially for the British’s 1st Battalion before World War II.

During World War II, the Barracks and its surrounding area was one of Singapore’s last battle sites before her fall. Fortunately, the site survived the war when Singapore regained British rule in September 1945. Even after Singapore’s independence, Gillman Barracks was a key site used by the Singapore Armed Forces for the training of national service men.

Following a round of restoration, in September 2012, the Barracks was launched as a cluster of international art galleries and other art-related tenants, giving rise to Singapore’s Contemporary Art Enclave.

A day out with contemporary art 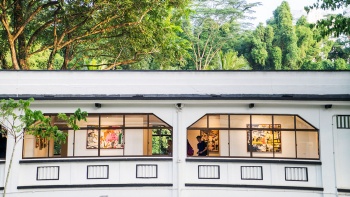 Spend a day at Gillman Barracks being immersed in some of the finest contemporary art from around the world. Tucked away from the city centre’s hustle and bustle, the Barracks’ colonial architecture and tranquil tropical surroundings make for an inspiring encounter with contemporary art.

International galleries such as Sundaram Tagore Gallery and Mizuma Gallery have set up alongside home grown galleries such as FOST Gallery and Yavuz Gallery. Together, the galleries represent a spectacular array of both established and emerging artists such as Ai Wei Wei, Gilbert & George, Indieguerillas, Yayoi Kusama, Jane Lee, and Sebastiao Salgado. Exhibitions are ever-changing and showcase the depth and variety of contemporary art practices.

Also don’t miss the NTU Centre for Contemporary Art (CCA) Singapore, a research centre that has three intertwining platforms of exhibitions, residencies and research. The NTU CCA Singapore encourages critical discourse and experimental contemporary art practices in Singapore and beyond, and is a must-visit destination within Gillman Barracks.

In between gallery-hopping, refuel at one of the six restaurants, cafés and bars onsite. They include The Naked Finn, one of Singapore’s top seafood restaurants. At the end of the day, wind down the evening with pizza and cocktails at Timbre, a live music bar that features local musicians. 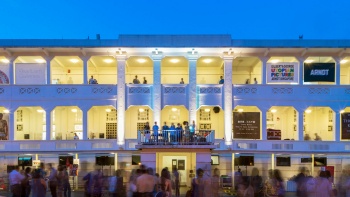 To enjoy Gillman Barracks on a breezy evening, join in one of the bi-monthly Art After Dark open houses that are held on a Friday night.

During each Art After Dark, the Barracks’ tenants will launch new shows and extend their opening hours in addition to other art-related programmes in the enclave such as music performances and dining pop-ups. The NTU CCA Singapore also invites visitors to engage with their artists-in-residence.

Each Art After Dark has a different art-related theme such as literature, design and music; or partner key festivals and events happening in Singapore. The flagship edition of Art After Dark takes place during the annual Singapore Art Week in January.

Docents from the Friends of the Museums (FOM) conduct weekly tours that provide insights to Gillman Barracks’ world class contemporary artworks and the site’s rich history and heritage. Sign up here.