Discover the rich traditions of Singapore’s Chinese population during The Hungry Ghost Festival, which honours the memories of the deceased. 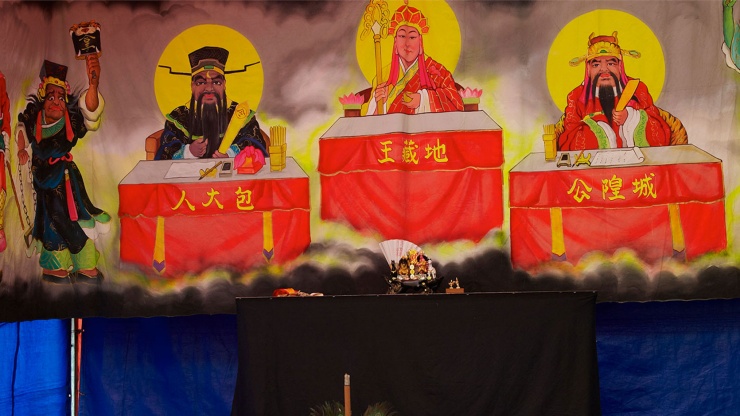 The Hungry Ghost Festival is rooted in Buddhist and Taoist culture and happens during the seventh month of the Lunar calendar—take note of the dos and don’ts of the season. 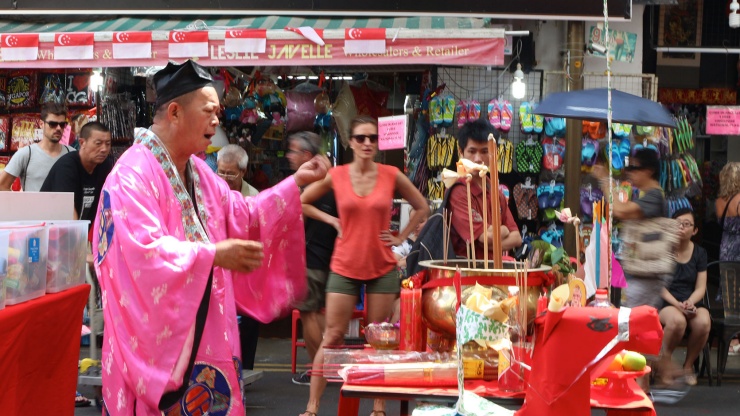 Just as the Americans have Halloween, the Chinese have the Hungry Ghost Festival (also known as Zhong Yuan Jie in Chinese), a festival held in honour of the dearly departed.

According to traditional customs, the souls of the dead are believed to roam the earth during the festival, and these ghosts can get up to mischief if ignored. To prevent this, all sorts of offerings are made during this period, which is the seventh month in the lunar calendar.

They are specifically provided to contain the stacks of hell money and paper offerings, such as cars, watches and jewellery, that are burned by relatives to appease their deceased family members—taking care of their material needs even in the afterlife.

Do watch your step in case you trample on food left out in the open. Although many place their food offerings (oranges, rice or even suckling pig) and joss sticks on proper altars, others tuck them at the side of footpaths or trees.

And as if satisfying the ghosts’ appetites for money and food wasn’t enough, taking care of their entertainment is also important.

A mainstay of the festival is the 'getai' performance, thrown as a popular mode of entertainment for the wandering spirits.

Large tents are set up in open fields to host raucous dinners and auctions in heartland estates like Ang Mo Kio and Yishun. There are performances too, such as Chinese operas and 'getai' (literally ‘song stage’ in Chinese, or live stage performances), which feature tales of gods and goddesses, bawdy stand-up comedy, as well as song and dance numbers.

'Getai' today is a very different animal—jazzed up with snazzy LED panel lit stages. Young perfomers sing both traditional songs in dialect and thumping techno versions of English and Mandarin pop ditties. It appears that even the tastes of the spiritual world are moving with the times.

Everyone is welcome—so sit back and enjoy the show. Just remember not to sit in the front row, unless you want to rub shoulders with the ‘special guests’.

Besides “money”, people have been known to burn paper replicas of anything they believe their deceased relatives might be craving in the afterlife, from watches and jewellery to luxury villas and sports cars. 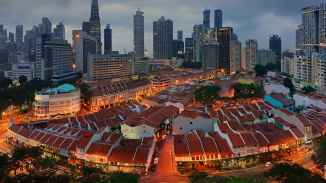 Journeys to Hell—Death and the Afterlife in Haw Par Villa

If you’d like to learn more about Chinese folklore and spiritual beliefs, consider embarking on this riveting tour. You’ll be enthralled by the stories and sights that await you. 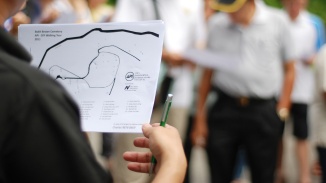 Founded in 2005, the Asia Paranormal Investigators (API) is a paranormal research society based in Singapore that strives to analyze any strange occurrences happening in Singapore and around the region. 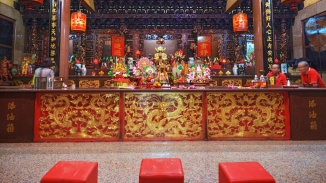 Devotees flock to this Taoist temple at Arumugam Road, near Paya Lebar Road, during the Hungry Ghost Festival. Among the temple’s festivities is a popular auction for auspicious items as well as variety shows.