Get in gear for an unforgettable ride with the legendary arrival of the Tour de France Prudential Singapore Criterium. 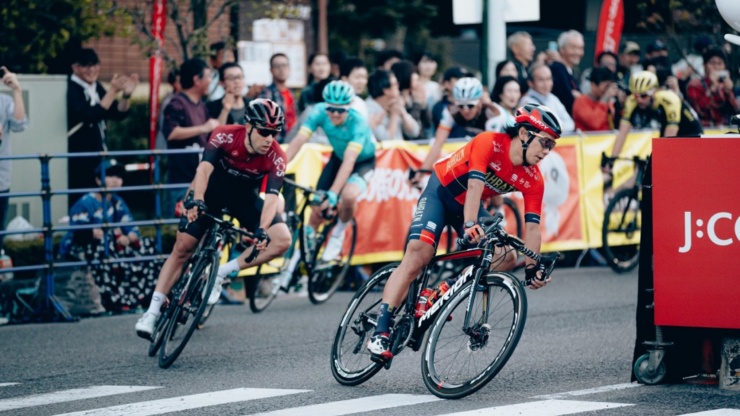 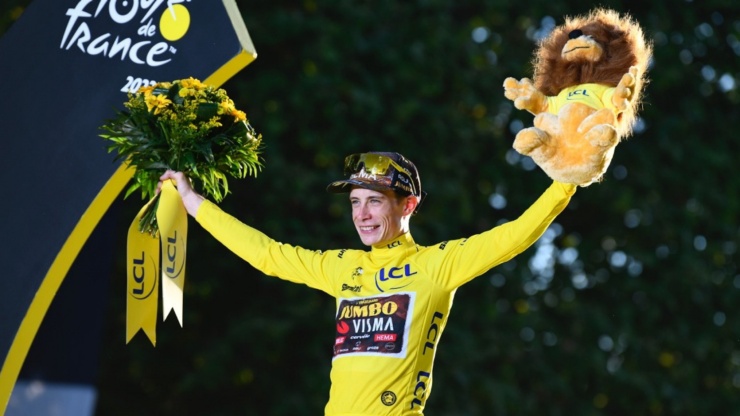 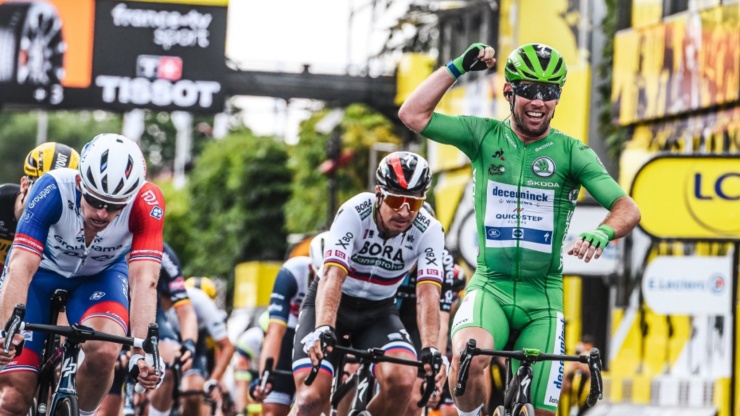 Cycling enthusiasts and adrenaline junkies alike are in for a treat this October, with the arrival of the Tour de France Prudential Singapore Criterium in The Lion City. Both a spectacular showcase of athleticism and a cycling competition of immense prestige, this event is bound to get sports fans out of their seats.

A legendary event which originates in France and dates back to 1903, The Tour de France is arguably the world’s most famous bicycle race. The race is known to be a gruelling test of endurance, mastery and athletism, with cyclists often covering over 3,500 kilometres over three weeks, with multiple stages held in countries across the globe.

For the first time ever, the Tour de France will feature a criterium in Southeast Asia, with Singapore setting the stage for some of the world’s most renowned cyclists to compete in a race of guts and glory. Read on for more details on the inaugural edition of this legendary cycling event in Singapore.

Held from 29-30 October at The Float@Marina Bay, the Tour de France Prudential Singapore Criterium will feature 32 riders from eight of the world’s most lauded professional cycling teams.

The action and excitement of the professional race will be taking place in the heart of the city, with a specially designed street circuit.

Race fans will be able to select from a variety of ticketing options—available via Ticketek Singapore and the official website— and experience both the thrills of the main race and a plethora of off-track activities at the Circuit Park.

Activities for all ages

Besides the professional race, sports fans and amateur cyclists of all ages can get in on the action with a variety of amateur races and exciting programmes.

In collaboration with the Singapore Cycling Federation, two amateur races—the Men’s Senior’s and Men’s Masters—have been organised for the public, alongside rides organised by title sponsor Prudential.

The Brompton World Championships 2022 will also be taking place as part of the event, with participants competing in Male, Female and Veteran categories. Cycling enthusiasts should also check out Brompton’s booth at the festival village, where they’ll be able to take part in exciting activities like the Longest Track Stand, Fastest Folding of a Brompton bicycle and various test rides.

Attendees looking to get active or work up a sweat can take part in The Absolute Cycle Race, a test of grit and endurance, with winners determined by the where the most distance clocked in 10 minutes.

And that’s not the only way to work up a sweat! As evening falls on 29 October, the party gets started with SYNTHONY. Performed against a backdrop of epic lights and lasers, this dance extravaganza will feature tunes from a mix of DJs, as well as Singapore’s very own Metropolitan Festival Orchestra.

Age is never a limit when it comes to pursuing your passion. The youngest winner of the Tour de France was Henri Comet, who was only 19 years old, while the oldest winner— Firmin Lambot—was 36.