Step into the glamorous world of movies at this world-class theme park located within Resorts World Sentosa. 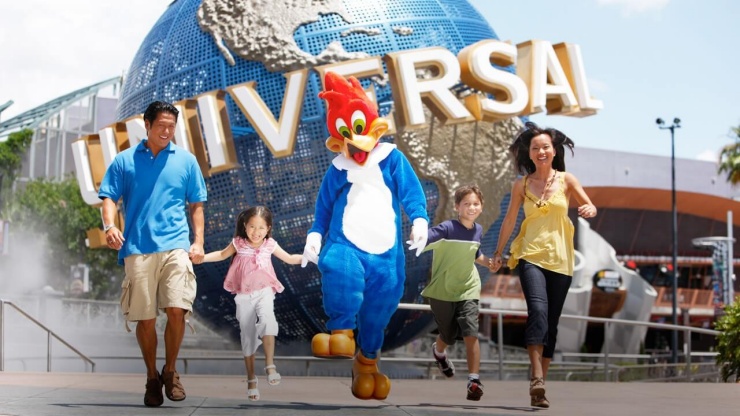 Entertainment for the whole family at Universal Studios Singapore 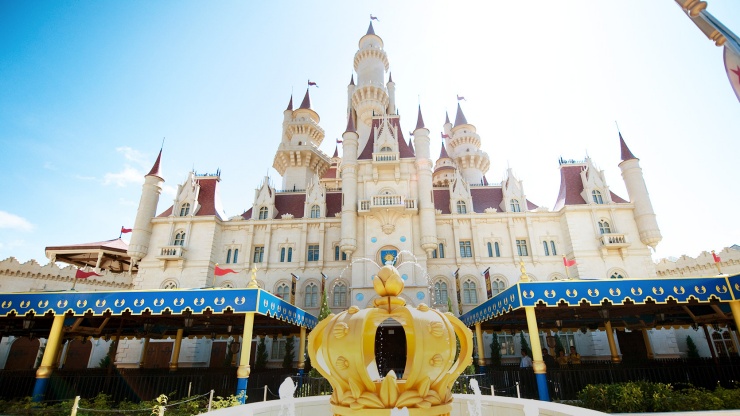 Be transported into a new world at each of the seven distinctive zones that make up Universal Studios Singapore. 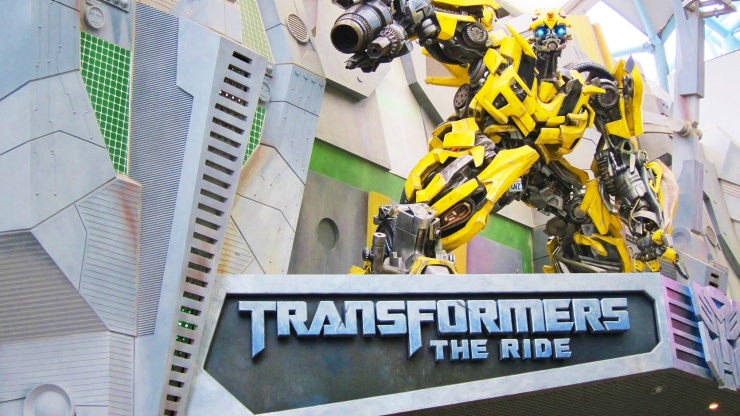 One of the park’s many attractions,TRANSFORMERS The Ride: The Ultimate 3D Battle will immerse you in a spectacular battle between good and evil. 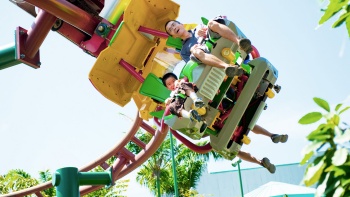 Indeed, 18 out of the 24 movie-themed rides were designed just for the Singapore park.

There are seven uniquely-designed zones, each themed after icons of the movie world. You will find the renowned Hollywood Walk of Fame at the Hollywood zone. As you venture into New York, the landscape evolves into impressive city skylines, including a mock-up of a subway entrance. Here, you can step onto a movie set and experience the destructive force of a hurricane, with special effects produced by Steven Spielberg.

Sci-Fi City features the famous TRANSFORMERS The Ride: The Ultimate 3D Battle ride where you fight evil forces in heart-pounding 3D combat. Move on to Ancient Egypt and face mummies and scarab beetles on an indoor roller coaster in total darkness—all the better to ignite your fears. In Madagascar, prepare to be drenched in a river boat ride.

Performances at Universal Studios Singapore are equally spectacular. The young ones will love the Shrek 4-D Adventure at Far Far Away, a cinematic experience that allows visitors to physically feel the action of the movie.

Located in the Lost World zone, The Waterworld performance—based on the blockbuster film—features death-defying stunts and jaw-dropping explosions.

After an exhilarating day out, replenish your energy between the attractions and step in to the many themed restaurants across the parks.

If you’re visiting on Friday, Saturday or selected public holidays, you’ll be able to experience the park after dark with Universal After Hours, a thrilling lineup of night-time activities that last until 10pm. Groove to the beats of the Rhythm Truck, indulge in an array of street food, and be mesmerised by the stars of the Hollywood Dreams Light Up Parade.