The place to be

Whether you’re a history buff, a foodie or a shopaholic, there’s something for you to discover in Tiong Bahru. 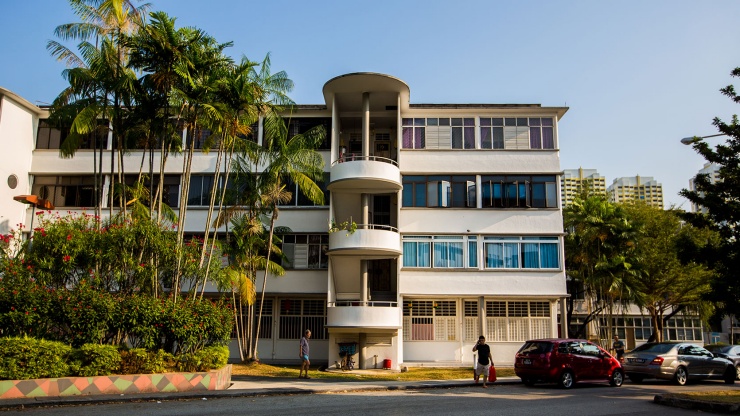 An enchanting blend of traditional and new, Tiong Bahru provides visitors with a window into Singapore’s past. Observe the elegant, Streamline Moderne style apparent in the buildings scattered around the Tiong Bahru neighbourhood. 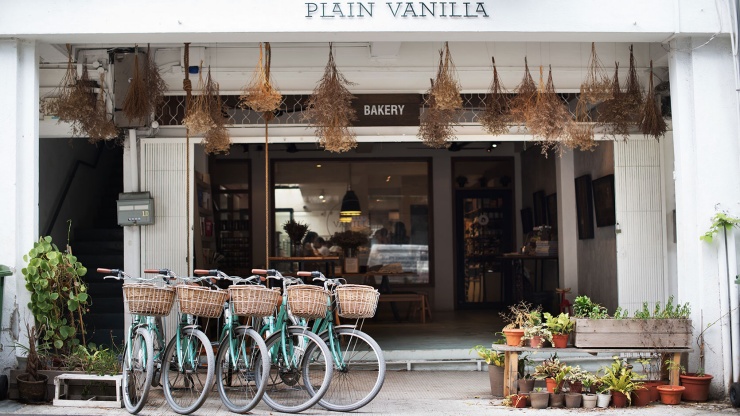 Pop in to Plain Vanilla Bakery at Tiong Bahru and treat yourself to a taste of their highly-raved about cupcakes. 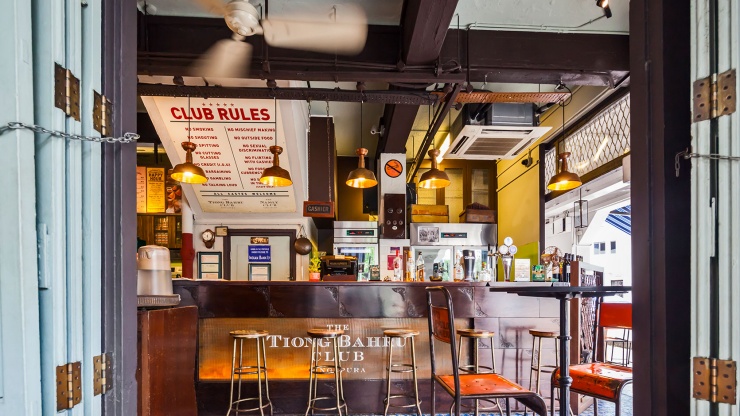 Tiong Bahru is home to many quaint cafes and hip coffee shops. To sample what the neighbourhood has to offer, drop by Tiong Bahru Club, a casual eatery inspired by local nostalgia.

Tiong Bahru is the oldest housing estate in Singapore, and when you visit this quaint community, you’ll immediately notice an intriguing mix of old and new.

While many older residents have lived in the shophouses and flats here for decades, the younger generation flocks here for the food, shops, and culture. The neighbourhood is one of the hippest places in Singapore today, but it’s also a neighbourhood steeped in fascinating history. The name Tiong Bahru actually means ‘new cemetery’ – Tiong means ‘end’ in the Chinese Hokkien dialect, and bahru means ‘new’ in Malay – because it used to be a burial ground. The lowlands were used to cultivate crops in the 19th century, while Pearl’s Hill housed a fortification for military personnel.

The neighbourhood’s transformation from swamp to swank began in the 1930s, and some of the landmarks from that era, including the residential blocks, still stand today. Take for instance the Qi Tian Gong Temple. Over nine-decades-old, this place of worship is nicknamed the Monkey God Temple as it’s dedicated to the main character from Chinese literary classic Journey to the West.

A new lease of life 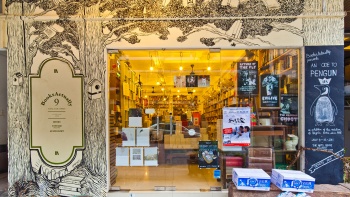 In recent years, Tiong Bahru has experienced further gentrification, with a whole host of trendy tenants moving in. Fancy a coffee and a quick bite? There are lots of cafés to choose from – Forty Hands, Flock and cupcakes specialists Plain Vanilla are just a few of them.

It’s a great place to go for a spot of retail therapy, too. Independent bookstore BooksActually* stocks plenty of local titles and retro knick-knacks, while fashion boutique DGA Threads is a haven for apparel and accessories alike. For all the music lovers out there, Curated Records offers a selection of vinyls, from rare vintage LPs to mainstream hits.

And if you’re looking to slow things down with a little tranquility, head to homegrown yoga studio, Yoga Movement, which has a branch just next to BooksActually.

Step into the charming Woods in the Books and discover a wonderful, whimsical world of children's books. You won’t be able to resist bringing one home.

If you’re looking for award-winning croissants, head to Tiong Bahru Bakery. And while you’re there, make sure you try the excellent kouign amann (Breton round crusty cake), too.

Check out the whimsical multi-label lifestyle shop Nana & Bird for your fill of quirky dresses, bold accessories, and some lovely home décor.