If you’re looking for local heritage off the beaten track with a good dash of nature, Kusu Island hits the spot.

Visitors walking into the entrance of Kusu Island’s jetty
Photo by Jeffery Wong via Foter.com 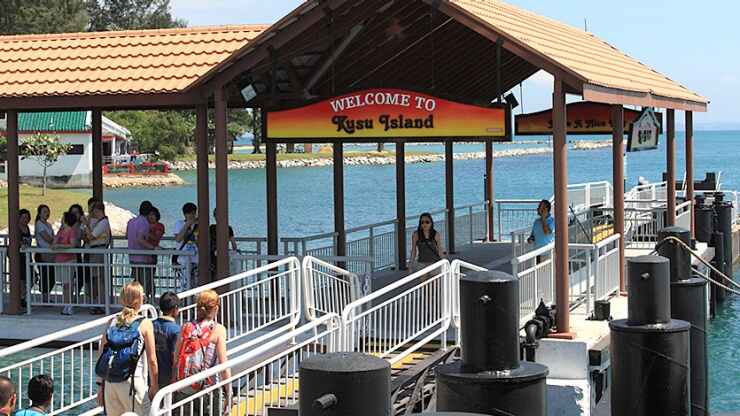 Take a day trip to Kusu Island, Singapore for a dose of fun in the sun. 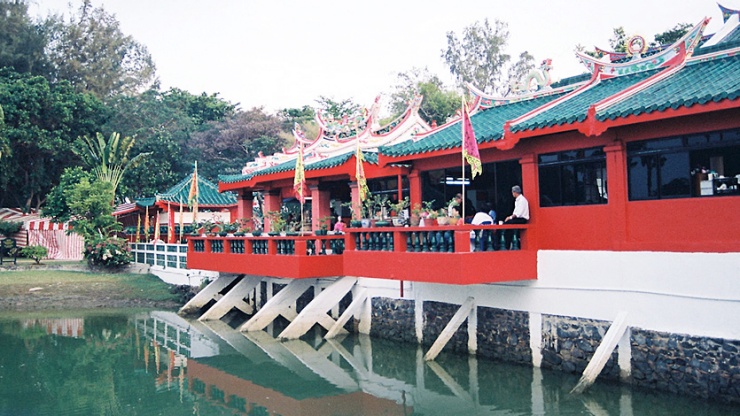 The Da Bo Gong Temple on Kusu Island is dedicated to the Chinese God of Prosperity.

Besides being a tranquil space off Singapore’s southern shores, Kusu Island—which means Tortoise Island in Chinese—is steeped in local myth and folklore.

Versions of the legend abound, but all revolve around the story of a giant tortoise, a Malay man and a Chinese man.

The tortoise transformed into an island to save the men, who were shipwrecked. They were so grateful that they built a Taoist shrine and Muslim 'keramat' (‘shrine’ in Malay).

Many people continue to worship at the island’s sacred sites, especially in the annual Kusu Pilgrimage season during the ninth lunar month, usually between September and November.

At Da Bo Gong Temple, built in 1923 and dedicated to the Chinese God of Prosperity, you will hear the whispers of worshippers through the wafting incense smoke. Devotees pray to two deities, Da Bo Gong for wealth, good health and calm seas, and Guan Yin, the Bodhisattva of Mercy, for sons.

Others make the labourious climb up 152 steps to the top of the hill to pray at the shrines of three Malay saints, or 'keramat', for wealth, good marriage, health and harmony as well as fertility.

Fun in the sun

For a dose of nature, the swimming lagoons and beaches are a skip and a hop away. Snorkel here and you may even spot a sea turtle or two!

Just 5.6 kilometres south of Singapore, Kusu Island is best for day-trippers, as staying overnight or camping is not permitted.

To get here, hop on a public ferry from Marina South Pier. The one-hour journey includes a stop at St John’s Island first.

Kusu Island used to be just two tiny outcrops on a reef. Thanks to land reclamation, it has since been enlarged and transformed into an island resort of 8.5 hectares. 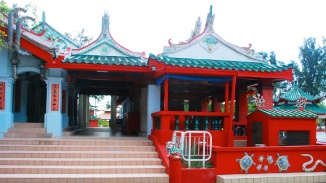 If you’re in Singapore during the ninth lunar month—usually from October to November—join in the Kusu Pilgrimage, when thousands of pilgrims head to Kusu Island to pray for peace and prosperity. 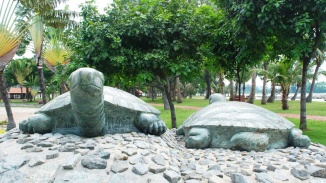 For the Chinese, the tortoise is a sacred animal. Hundreds of tortoises are specially housed at the island’s Tortoise Sanctuary, with dozens more at the Chinese temple. 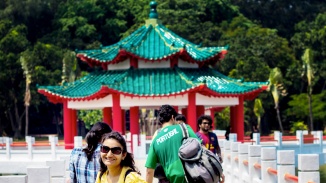 There are shelters, picnic tables and even barbecue pits on Kusu Island, perfect for a idyllic day out in the sun.