Visit the home of the Singapore Symphonic Orchestra, and immerse yourself in a world of music and passionate performances. 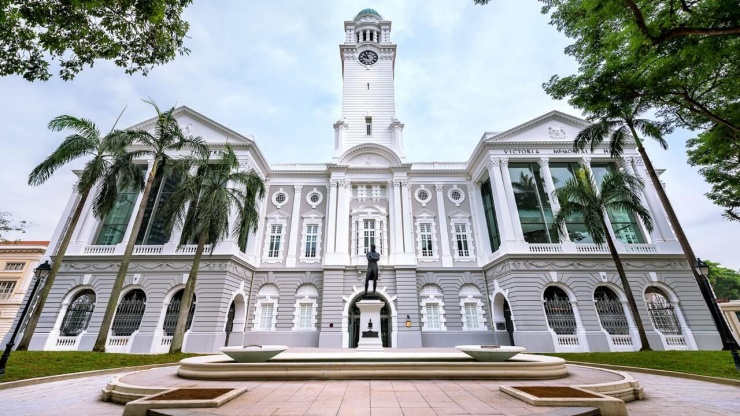 Catch world-class performances at stunning venues, like The Victoria Theatre and Concert Hall. 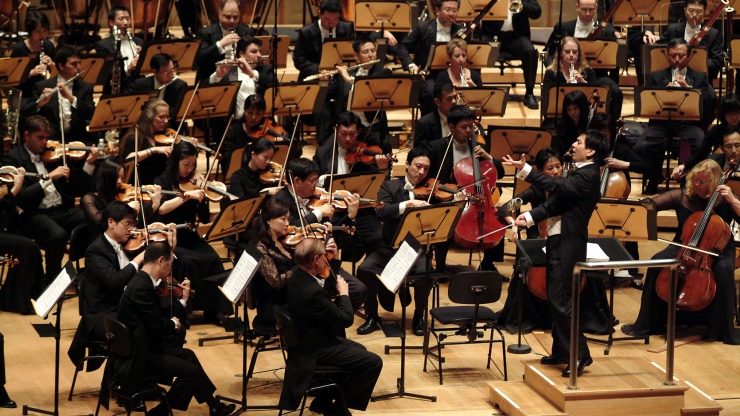 The Victoria Theatre and Concert Hall is also home to the Singapore Symphony Orchestra. 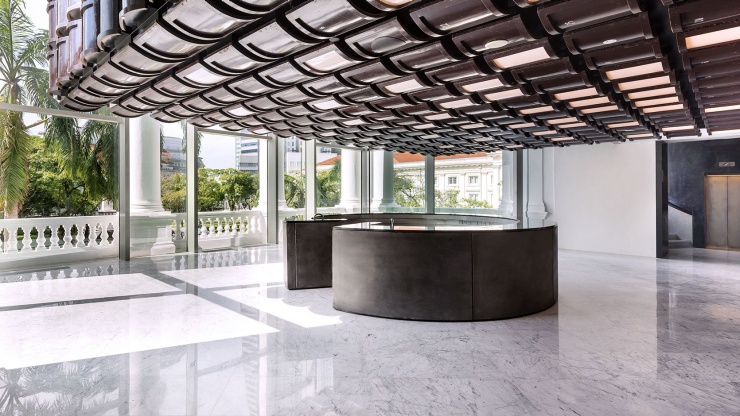 With its Palladian architectural style and clock tower, the Victoria Theatre is an iconic landmark in the city centre. 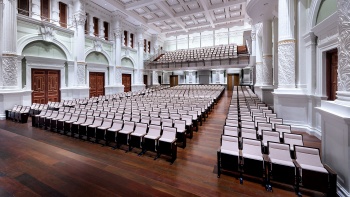 The grande dames of Singapore's performing arts scene, home to the Singapore Symphony Orchestra (SSO), didn’t start off as a purpose-built theatre. Instead, it was completed in 1862 as a Town Hall with a theatre, but became too small for either function.

In 1901, it was decided that a memorial hall was to be built to commemorate Queen Victoria, who passed away in January that year, and that the Town Hall would be incorporated into the design of the memorial hall. The Victoria Memorial Hall was built next to the Town Hall, the facades were unified in the Palladian architectural style and a clock tower erected to join the two buildings together. The Town Hall was renamed Victoria Theatre. Today, it stands as an iconic landmark in Singapore’s city centre. In 1979, a gallery was added, the Victoria Memorial Hall was renamed the Victoria Concert Hall and the SSO took up residence there. But even grande dames need to constantly renew themselves, evident in the recent renovation that improved acoustics and facilities while preserving façade and heritage elements.