Delight both senses and sensibilities at the Red Dot Design Museum, home to over 300 local products, projects and creations. 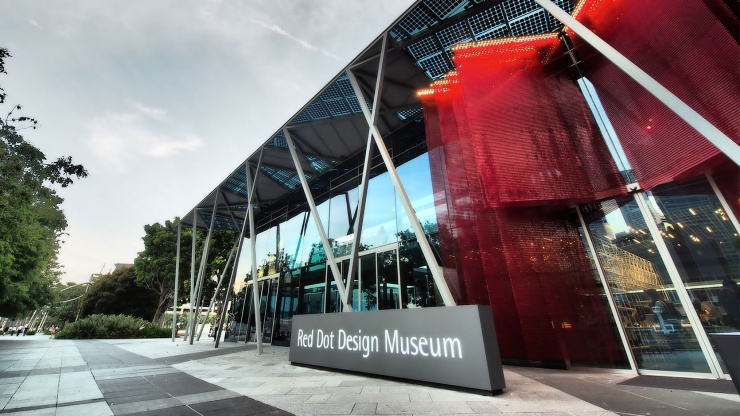 This unique space for all things design straddles the financial district and Marina Bay Sands®. 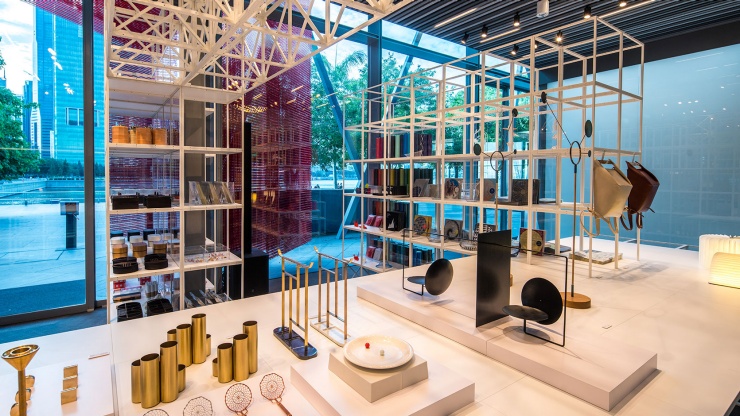 Souvenir shopping? You can purchase a range of award-winning products from the Museum Shop. 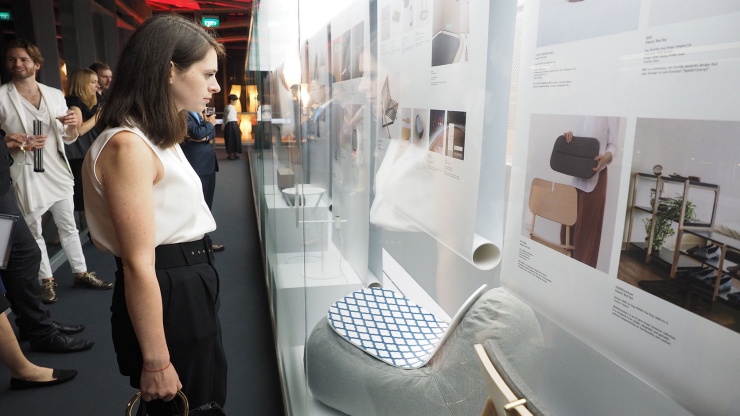 The museum’s exhibits were selected from among thousands of concepts, based on their outstanding design and functionality. 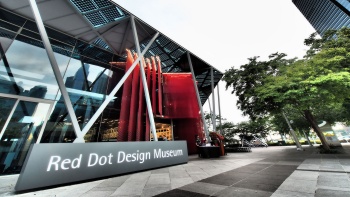 While its name may lead you to believe that this institution is local in origin (Singapore is, after all, nicknamed the 'Little Red Dot'), the Red Dot Design Museum springs from the Red Dot Design Award, which was first held in Germany.

A home for iconic designs 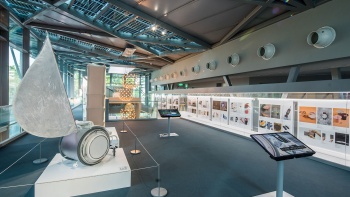 “A Preview of the Future - Red Dot Award: Design Concept” comprises of the hundreds of cutting-edge designs.

Located in the scenic Marina Bay District, the Red Dot Design Museum’s full glass façade and striking geometrical forms makes it one of several notable works of architecture to be found in the neighbourhood.

Together with its sister museum in Essen, Singapore’s Red Dot Design Museum forms the world’s largest display of contemporary design, with all 2,000 exhibits having won the coveted Red Dot Design Award.

Recipients of the award are picked based on criteria such as aesthetics, innovation, functionality and the concept’s capacity to evoke enjoyment.

To get an overview of the space’s curatorial perspective on design, visit “A Preview of the Future”—Red Dot Award: Design Concept. This showcase of more than 300 award-winning designs offers visitors a glimpse of the future, with objects on display including a wallet that sorts your notes and coins and a wheelchair that plays music.

A vibrant space for design lovers

Besides being a repository of world-class design, Red Dot Design Museum is the perfect destination for design lovers looking to take home a memento. Its museum shop is a trove of locally-designed wares, from the Blackout Watch—an elegant, minimalistic timepiece—to the LUMIO lamp, which bears resemblance to a hard-cover book. 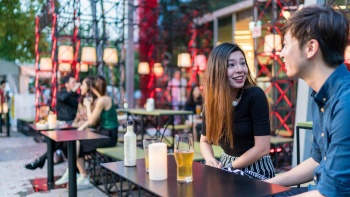 To see how these beautiful forms function in a real world context, grab a coffee at the museum’s Café Bar, which is itself decorated with Red Dot-awarded furniture and design paraphernalia. Run by the museum, the café serves up local coffee, beer and desserts.

With a variety of cold beers and local desserts, the Red Dot Museum’s Café Bar is a great place to grab a drink after you’re done viewing the establishment’s exhibits.