Back Back to top 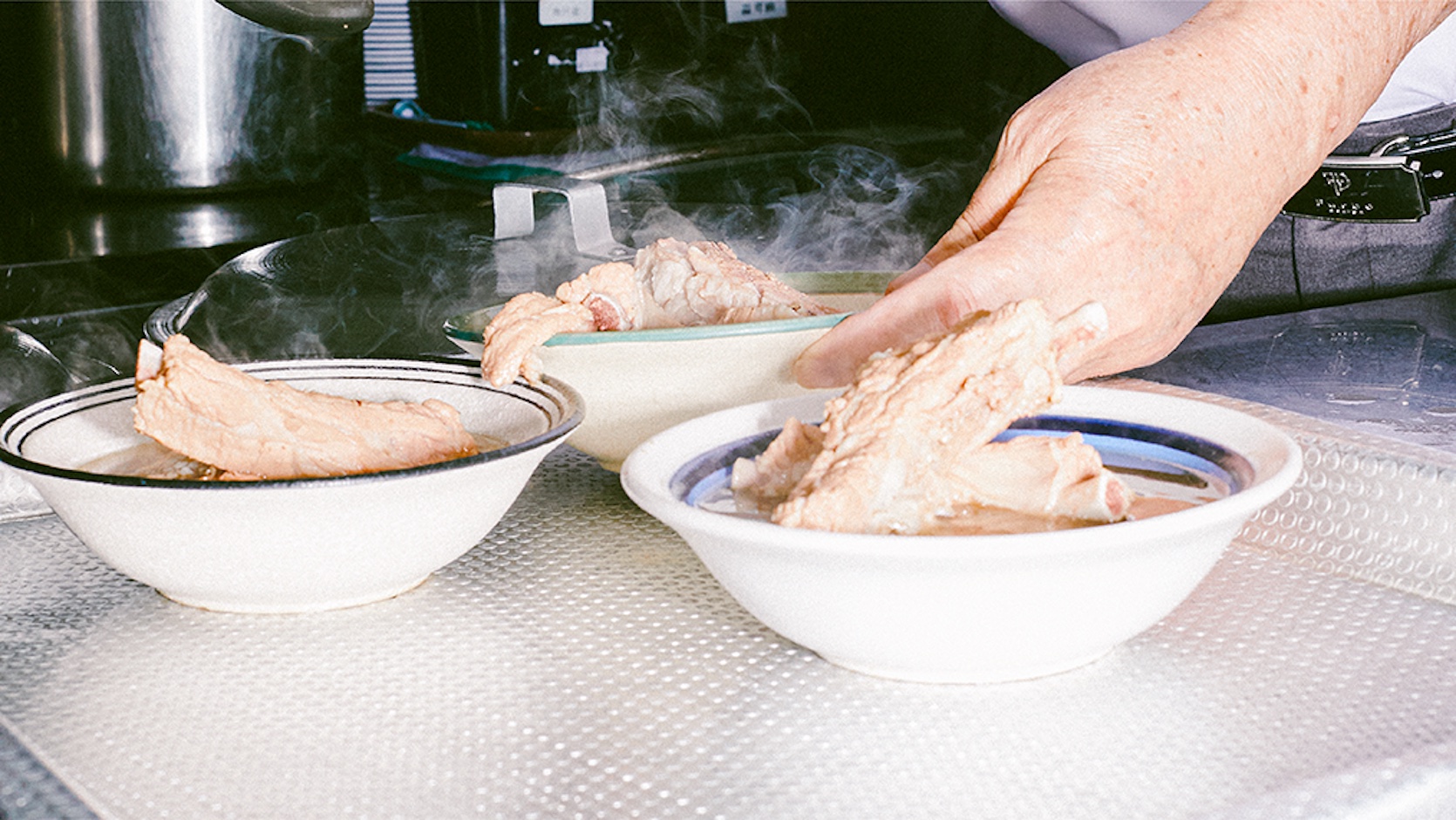 The history of NG AH SIO Bak Kut Teh can be traced back to the early 1950s, when the founder’s father began selling the hearty soup in Singapore. Years later, this savoury, pork-based soup remains high on the list of the nation’s culinary treasures. Cooked with the same diligence and repackaged for accessibility, NG AH SIO’s robust peppery goodness can now be enjoyed even at home, through readily available retail packets.

TASTE THE PASSION OF NG AH SIO BAK KUT TEH 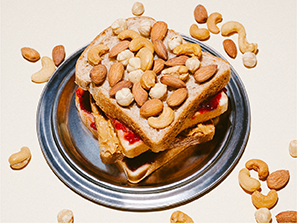 is a familiar snack brand known for its premium nuts made with over 40 years of expertise. 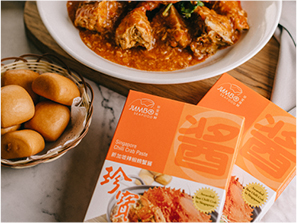 serves up its iconic recipes in packaged sauces for a delightful home dining experience. 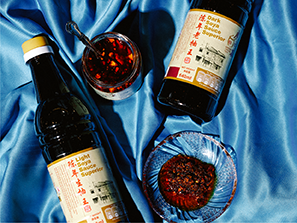 is a household name and a leading brand in creating authentic local sauces. 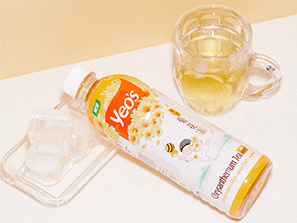 extensive range of iconic beverages continues to carry the legacy of this 120-year-old brand.

Our Local Brands About Made With Passion