Did You Know: Culture Shapers

Singapore is a modern metropolis, yet deeply rooted in its multicultural heritage. Here, we are home to colonial-era buildings that sit next to skyscrapers. Our conversations are a medley of English and local dialects. Experience our rich tapestry of cultures that have been woven together, adapted and passed down through generations. 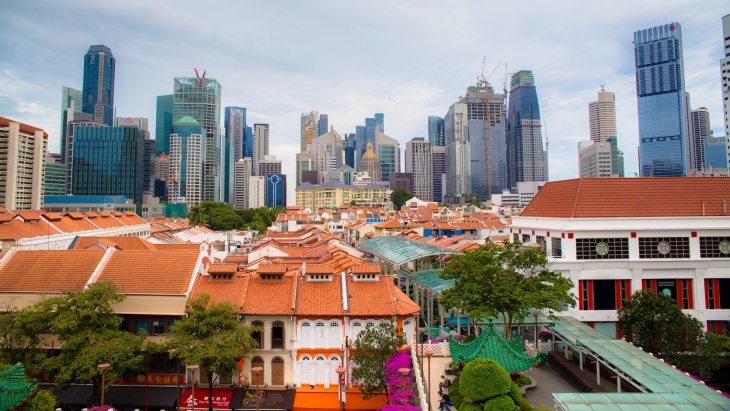 Our national language is Malay, not English

Listen carefully to our national anthem Majulah Singapura (Malay for Onward Singapore) and you’ll notice the lyrics are written in Malay, our national language. Most Singaporeans are bilingual, and we have four official languages—Malay, English, Mandarin, and Tamil—that often overlap in conversations.

English is our primary spoken language. You can learn about the origins of Singapore’s multicultural history through immersive exhibitions at the National Museum of Singapore. The major religions practised in Singapore are Christianity, Judaism, Hinduism, Islam and Buddhism. Join the Unity in Diversity tour to find out why Singapore is one of the most religiously diverse countries in the world, and explore how the different faith communities have found a common ground.

Look out for the distinct architecture that represents each place of worship here, like the gopuram (grand tower entrance) that towers over South Indian temples, and the domes and minarets adorning our mosques.

Singapore movies have made it to Cannes Film Festival 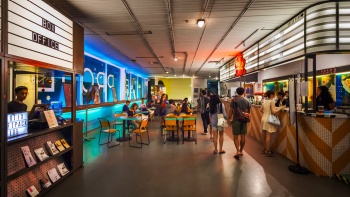 No stranger to the red carpet, Singaporean movies are appreciated around the world. The first Singaporean film to be shown at the Cannes Film Festival was 12 Storeys by director Eric Khoo in 1997, and in 2016, director Boo Junfeng’s Apprentice received a standing ovation. You can catch more local films at The Projector, a retro independent cinema that screens a selection of indie films.

We have our own mythological icon, called the Merlion 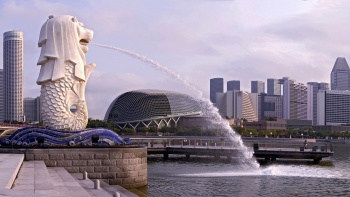 The Merlion is a half-fish, half-lion icon of Singapore. Legend has it that the “singa” or lion represents the animal that a Sumatran prince saw on the island, and the fish is a tribute to Singapore’s history as “Temasek”, the ancient sea town. Get acquainted with our national icon around the city—there are five official Merlion statues in Singapore, two of which reside at the Merlion Park.

Singlish or Singapore English made it to the Oxford English Dictionary

Spend some time in the city and you’re bound to hear someone adding lah to the end of their sentence.

Did you know that two Singlish words—lah and sinseh—are in the online version of the Oxford English Dictionary?

We are home to many art festivals every year

Singapore has a bustling theatre scene 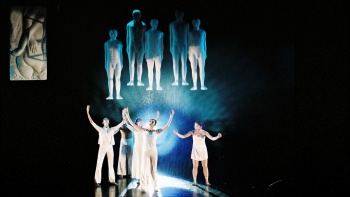 From huge musical hits to experimental performances, Singapore is home to high-quality productions. Watch internationally acclaimed musicals like The Lion King and The Sound of Music at the Sands Theatre at Marina Bay Sands®; or catch the local dance production, da:ns festival at the iconic Esplanade – Theatres by the Bay. These productions will suspend reality and expand your imagination.

Our skyscrapers are shaped by feng shui 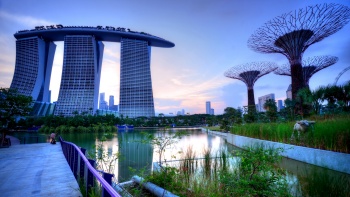 Some of the greatest buildings and structures in Singapore were constructed with feng shui (geomancy) in mind—a Chinese system of placement for positive energy. For instance, the location of Marina Bay Sands® poises it as a hub for wealth. Other notable buildings shaped by feng shui concepts include the Singapore Flyer, Grand Hyatt Singapore, Tang Plaza and Wheelock Place. Explore these buildings and find out how their structures are influenced by geomancy on a feng shui tour.